We encourage parents/caregivers to email your student’s excellent recent achievements to us. These achievements can be in The Arts, sporting, academic or community service. We would love to hear from you! Please email us at news@pbc-shs.eq.edu.au with details of your student’s achievement and include at least one photo, and/or any links to media articles that we can share. 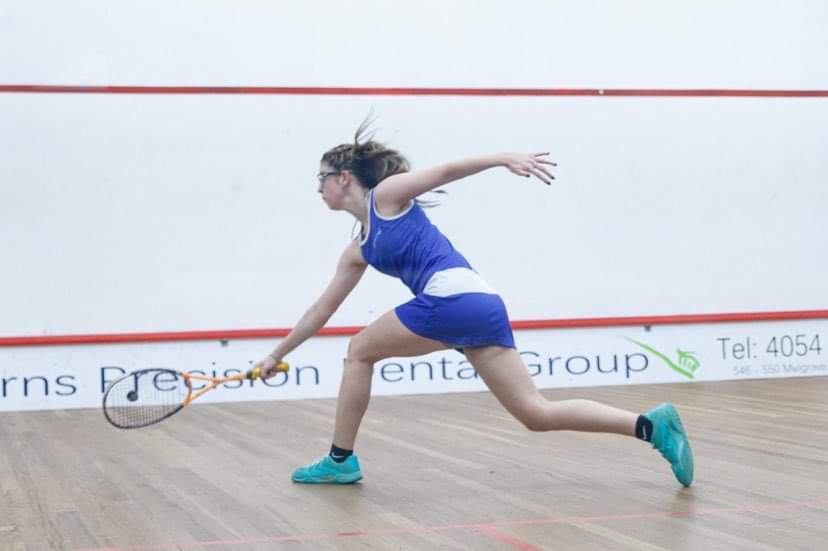 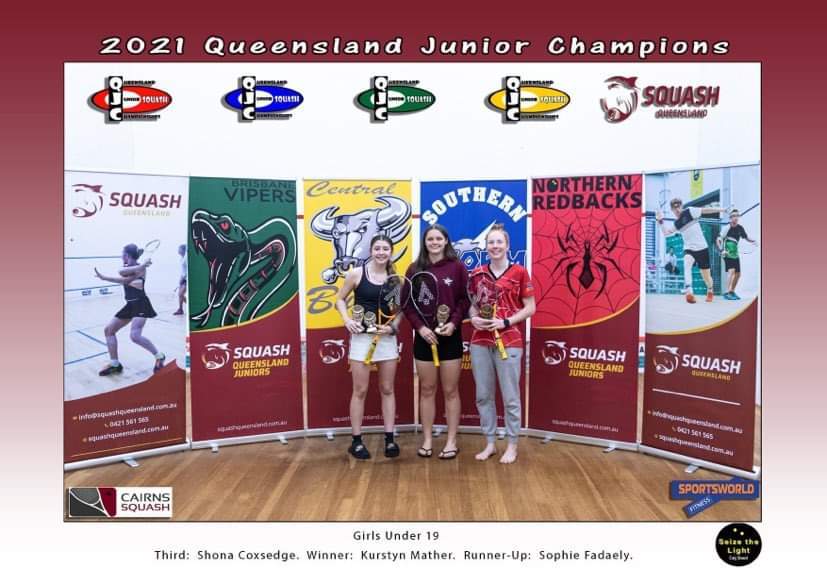 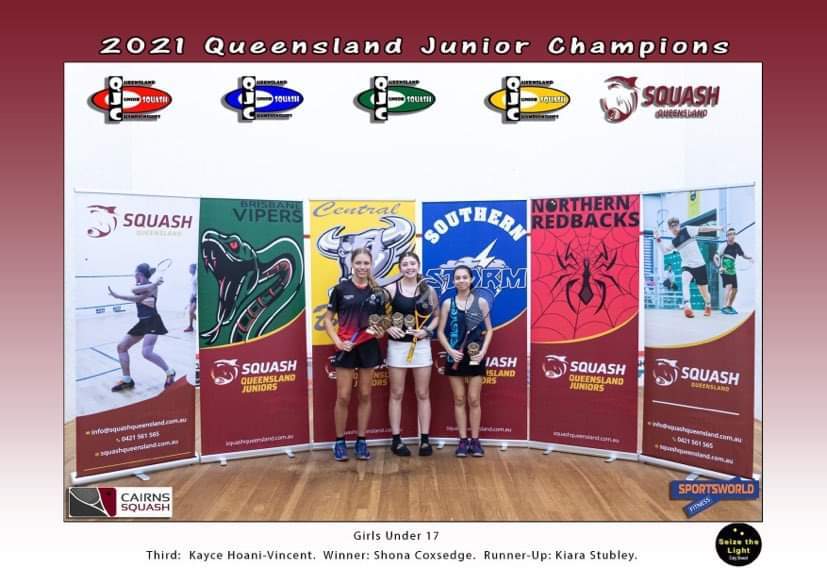 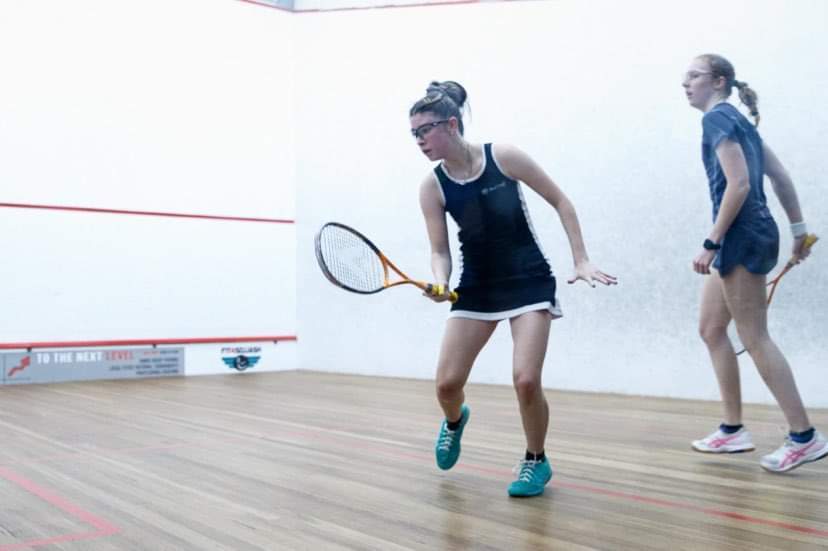 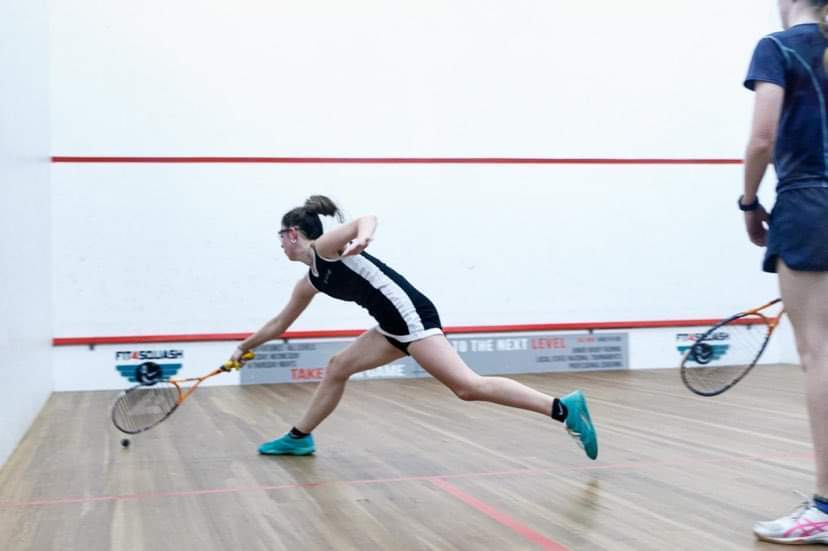 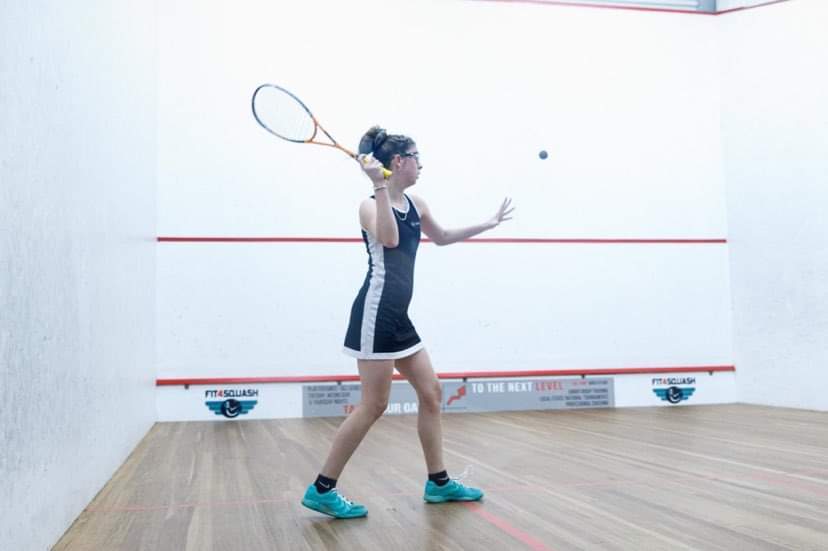 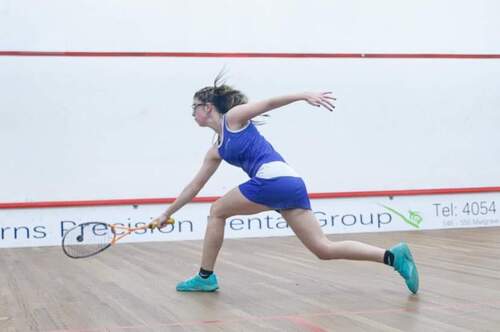 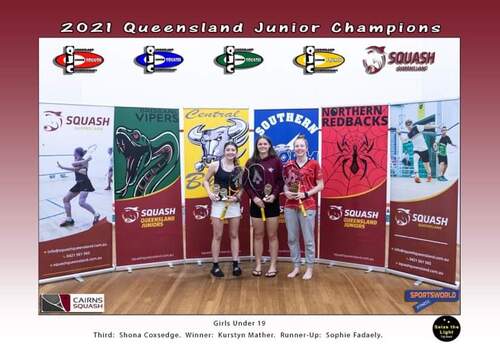 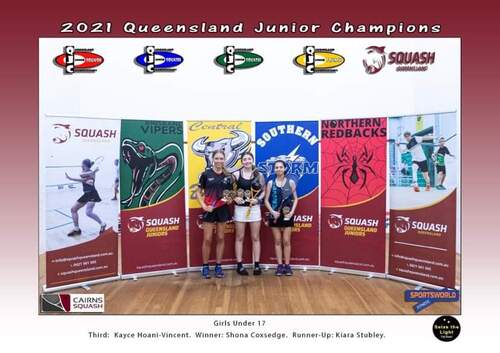 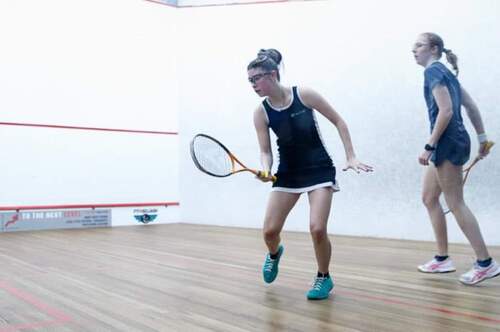 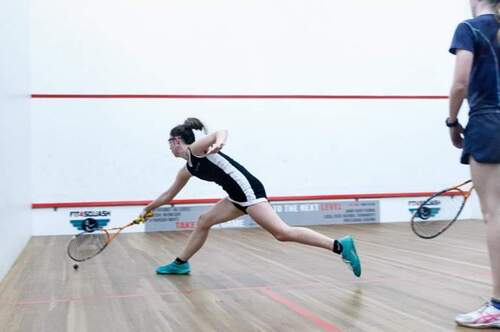 Congratulations to PBC's Shona Coxsedge who attended the Squash Queesnland Junior Championships. Shona won First in the U17 Girls and Third in the U19 Girls! Shona was also selected in the Queensland Sharks team to contest the Australian Junior Championship teams event in Canberra 29 Sept to 2 Oct. Fantastic result Shona! 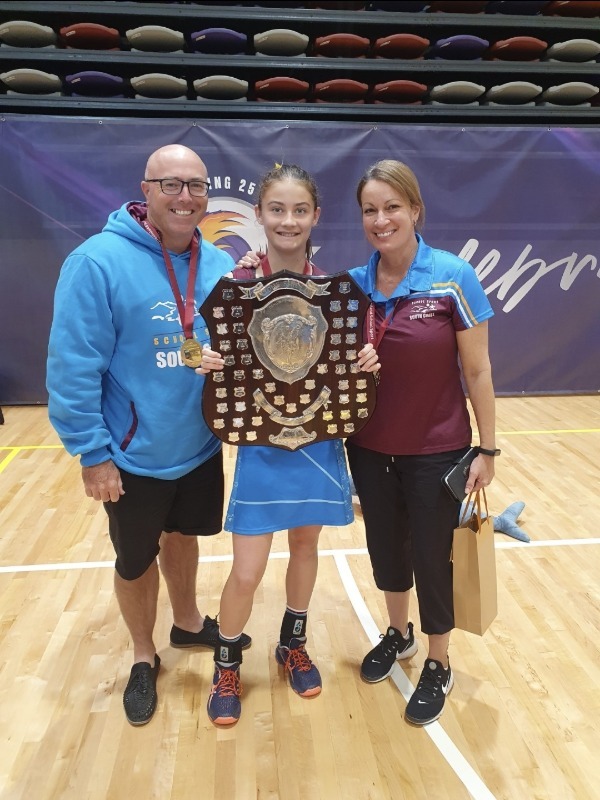 Congratulations to PBC's Brooklyn Kingi (Yr7) who was selected to the U12 South Coast Netball team. South Coast played 11 games all up at the State Championships, winning 10 of their games by quite large margins, and drew their game against Met East. It came down to a count back to determine 1st and 2nd place, with South Coast coming out on top by 10 goals. Brooklyn was then selected for the QLD team! Fantastic effort Brooklyn! 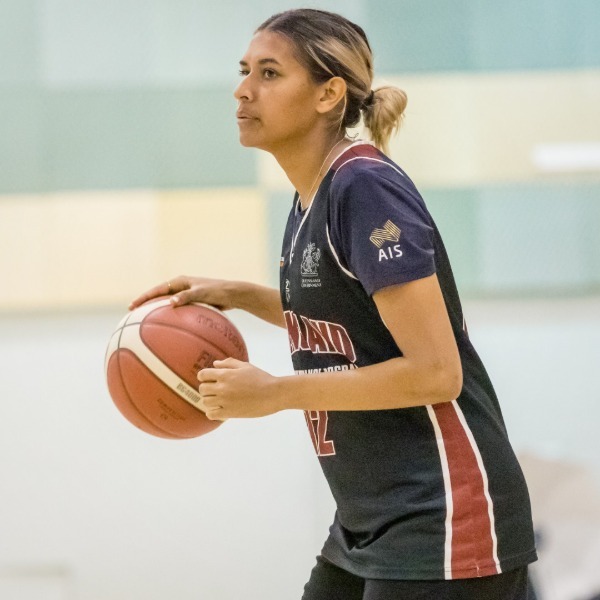 Congratulations to PBC's Indi Bowyer who won the Senior Sportsperson of the Year Award at the 2021 South East Region NAIDOC Awards held last month. Indi's achievements have been outstanding. Indi competed in the U20 Queensland Basketball team in May and is currently playing for Logan in the NBL1 Competition. 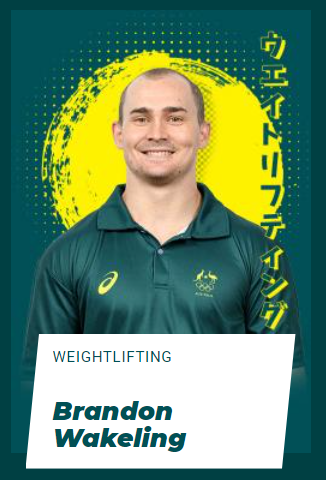 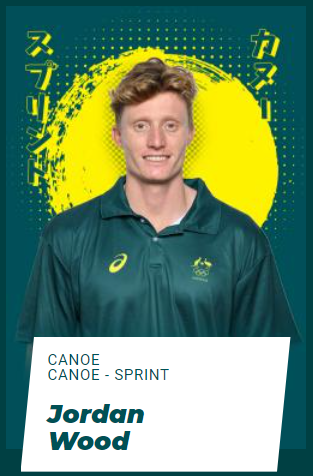 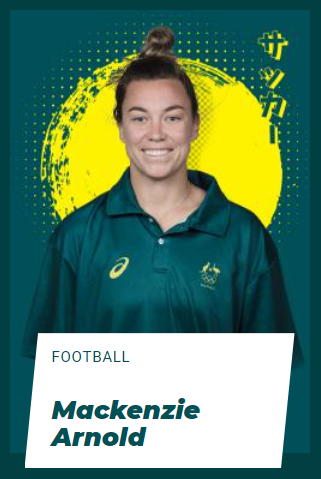 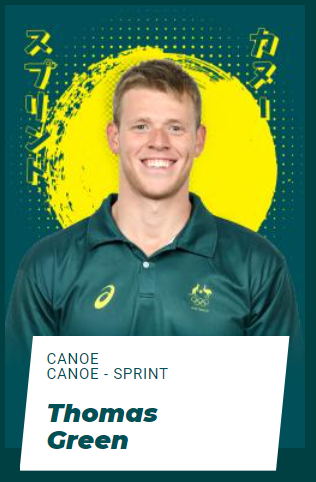 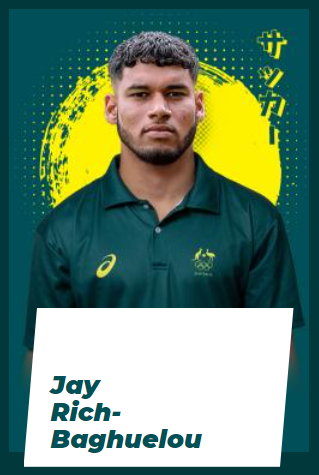 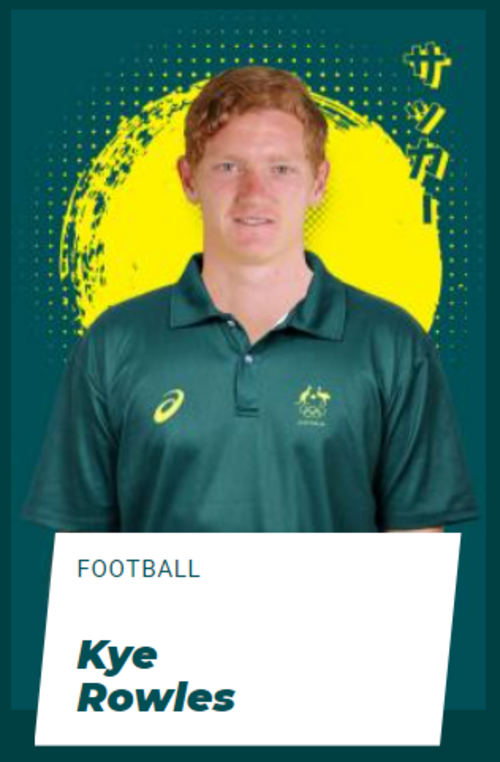 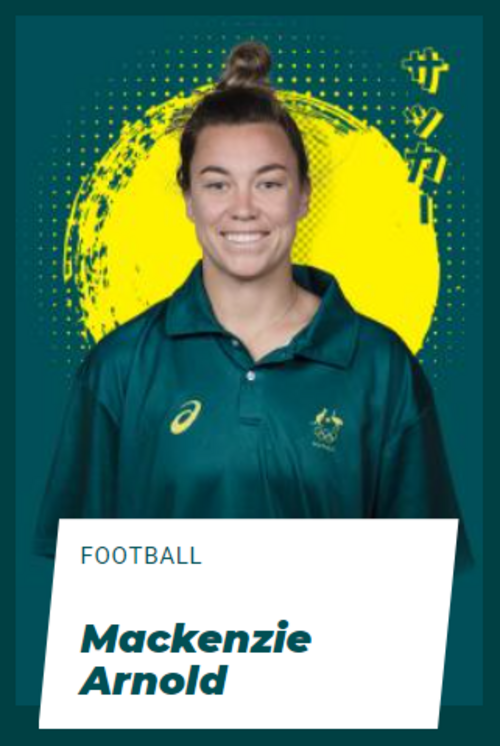 It will be exciting times watching the Tokyo Olympics with a number of REDS on show! Congratulations to the following PBC alumni and forever REDS...

Good luck to all of our amazing and awesome PBC alumni! We will be cheering RED for you throughout. #GoREDS!