Save the URL of this page to edit these details later. You will be able to edit this event until it is confirmed by an Administrator.

We encourage parents/caregivers to email your student’s excellent recent achievements to us. These achievements can be in The Arts, sporting, academic or community service. We would love to hear from you! Please email us at news@pbc-shs.eq.edu.au with details of your student’s achievement and include at least one photo, and/or any links to media articles that we can share via our Parent Newsletter, internal communications and Facebook.

Congratulations to PBC's Eli Hughes who has been selected for the Australian U16 Schoolboys Football Team after captaining Queensland at the National Titles.
Eli will tour the UK and Ireland in January 2020 to play against Premier League Clubs as well as the English and Irish Schoolboy Teams. What a fantastic achievement! 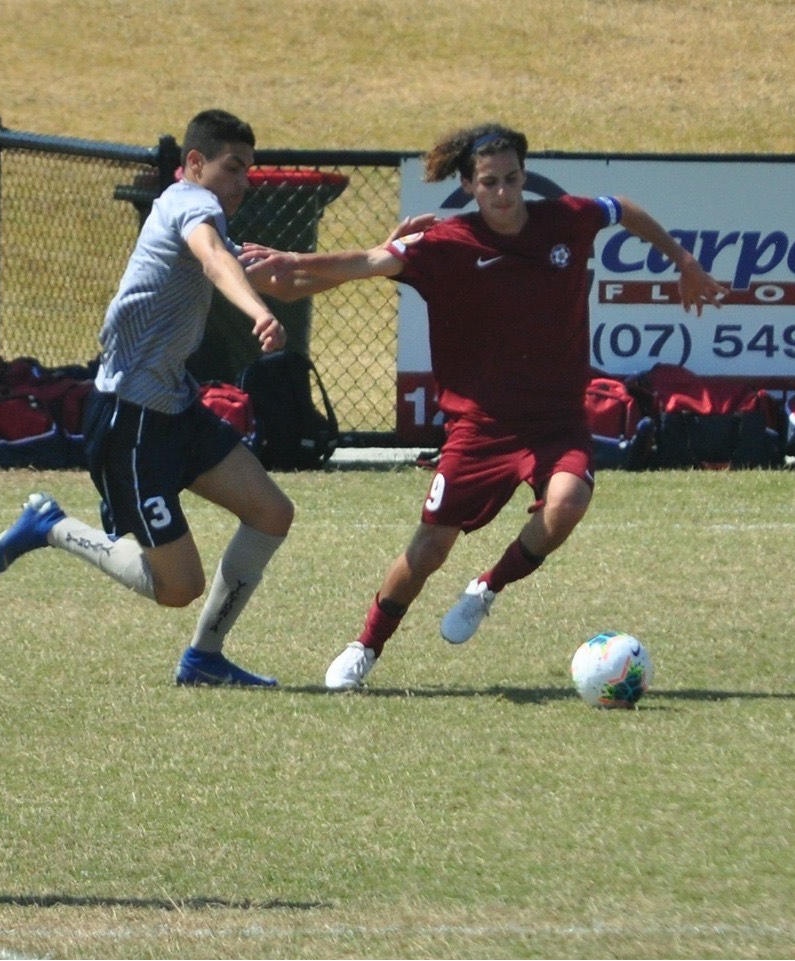 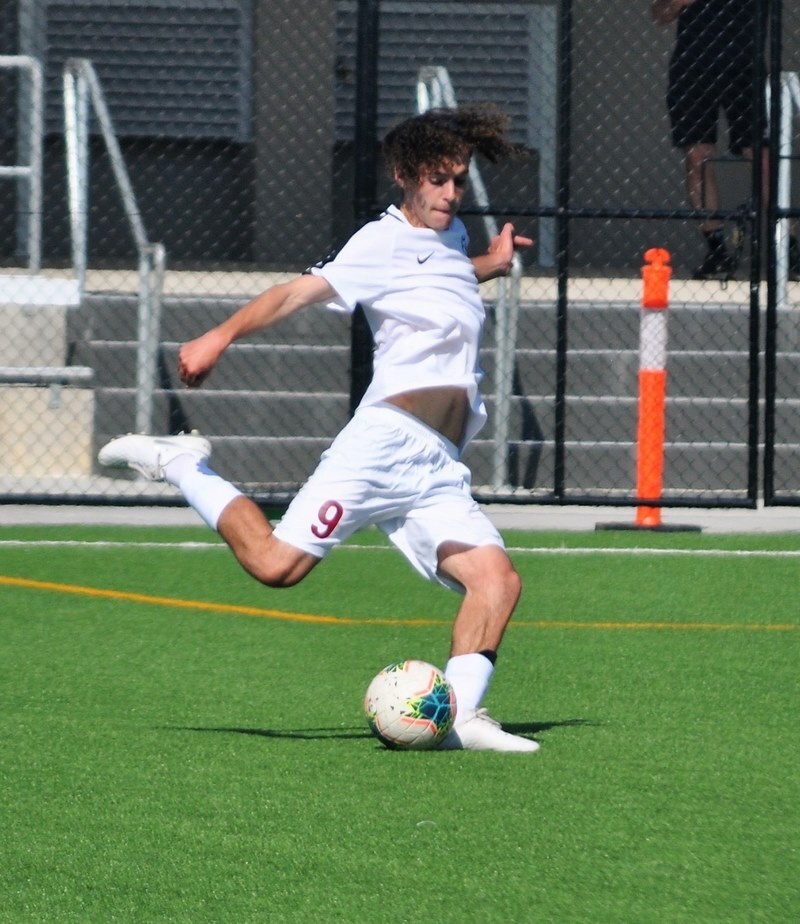 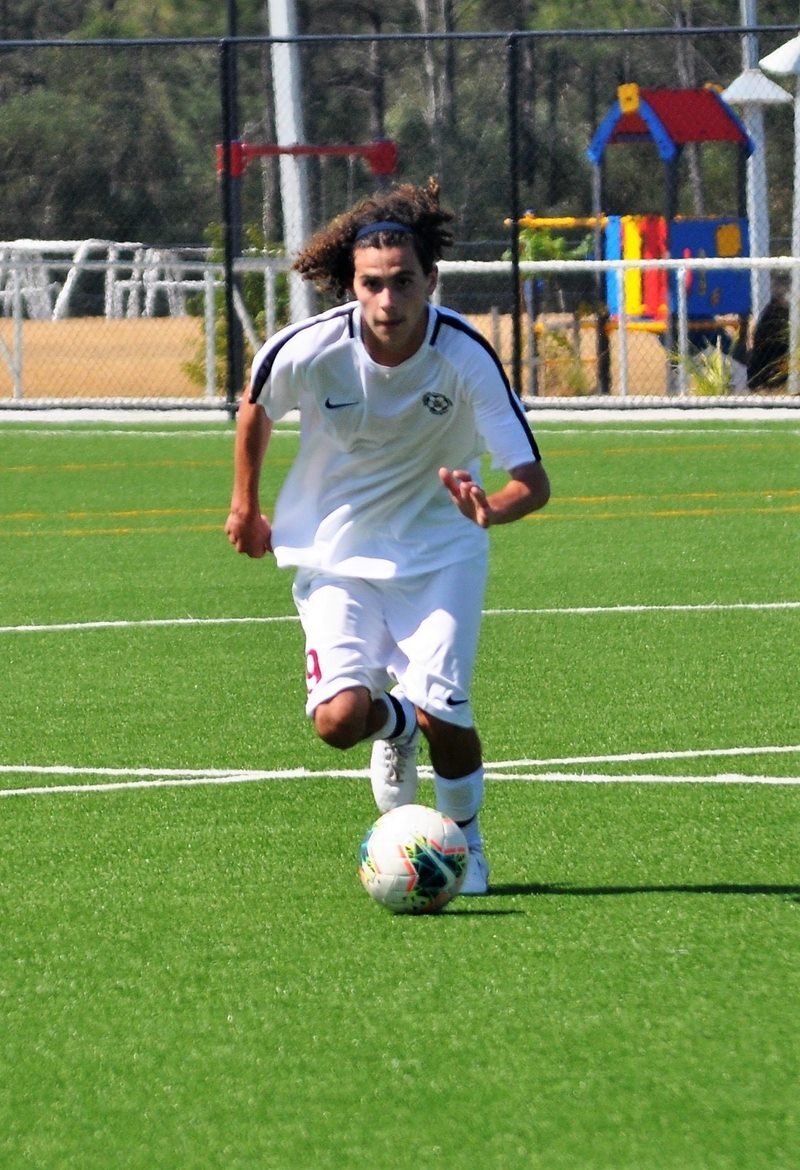 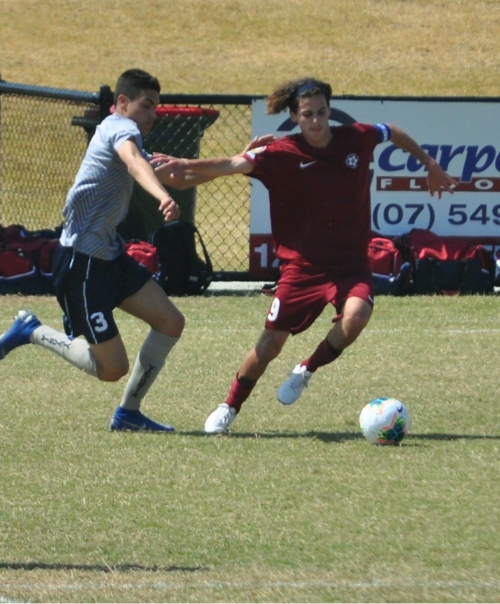 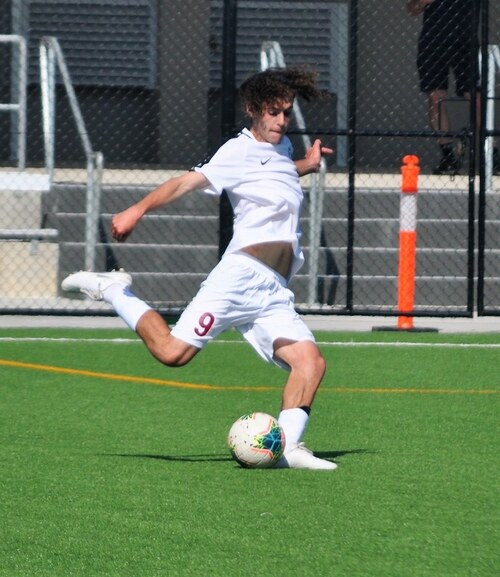 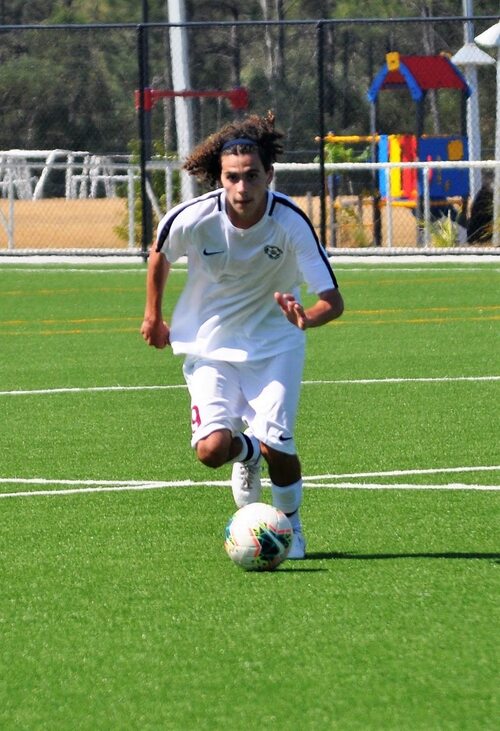 On the 28 September 2019 PBC's Zane Hetherington competed in the Qld Street Skateboarding Championships at Rumble on the Reef at Mackay and came first place in the U16 division closely followed by Austin Gray in 2nd place. The boys both skated really well and maintained their composure under some tight competition. Zane also came 3rd place in the Open Money bowl competition the night before.
https://play.ovo.com.au/channel/11728/12670

PBC's Ally Bourke and Lauren Ward had the absolute honour of accompanying Brianna Mudie (Yr 12 2020) to the Women in Business Awards – Gold Coast where she was nominated for two awards; the Empowering Young Women Award and The Futurist Award. Brianna was announced as a top 3 finalist for The Futurist award and one of the first students to ever be named as a finalist in this category, with nominees generally coming from a significant professional background and experience.

The two other finalists were more than double Brianna’s age however Brianna’s achievements speak for themselves. She has founded The Good Hair Day, a business where she offers hair services and tutorials. She manages an extremely professional social media presence having over 65,000 followers on Instagram and an internationally recognised Youtube channel. She has worked with companies such a Disney, which has given her business global exposure, and manages to do all of this while maintaining strong academic results and a smile on her face.

Brianna won prizes including a masterclass at Bond University. This was a huge achievement to receive this recognition after going through an intensive selection process including preparing a portfolio and panel interviews with highly respected industry leaders. As a side note Brianna had her interview for School Captain in the morning before coming to the awards and took it all in her stride. Definitely a student who embodies the Reds spirit and someone to be extremely proud of. Congratulations Brianna! 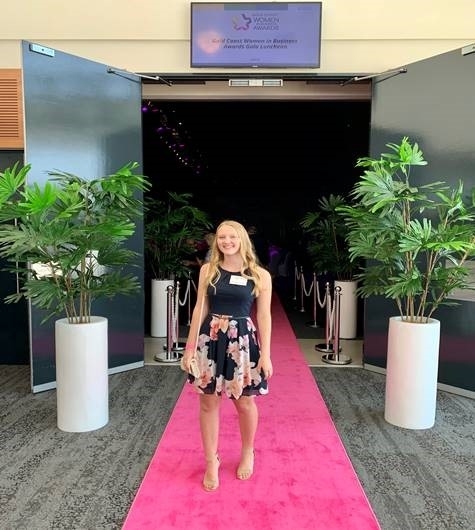 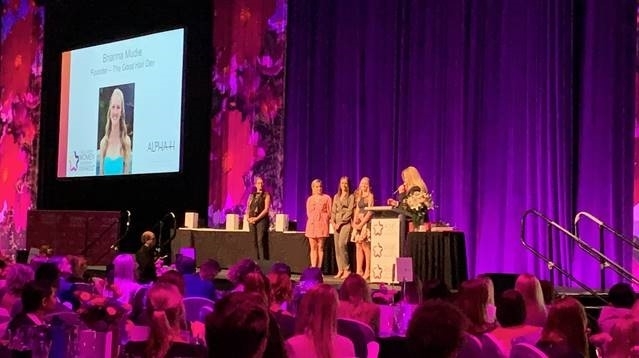 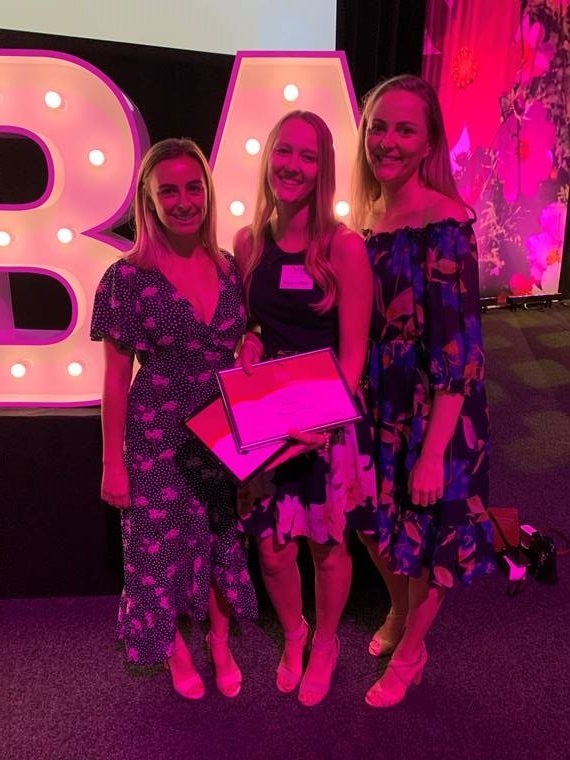 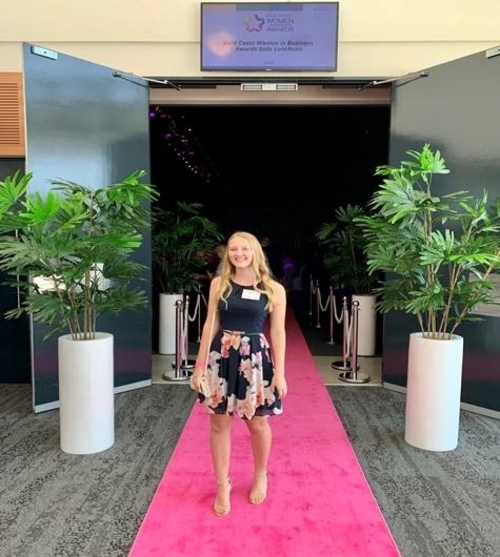 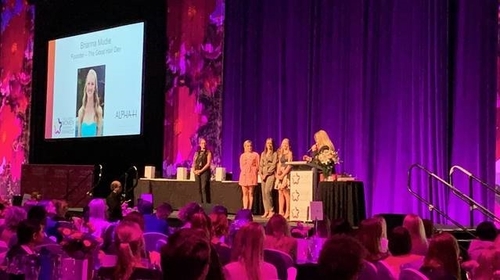 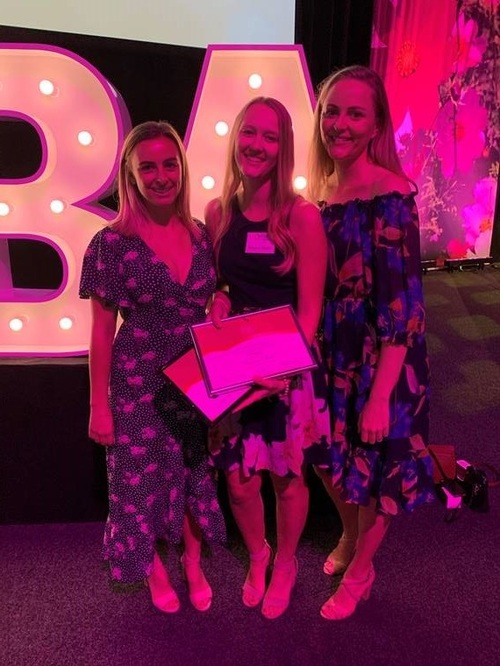